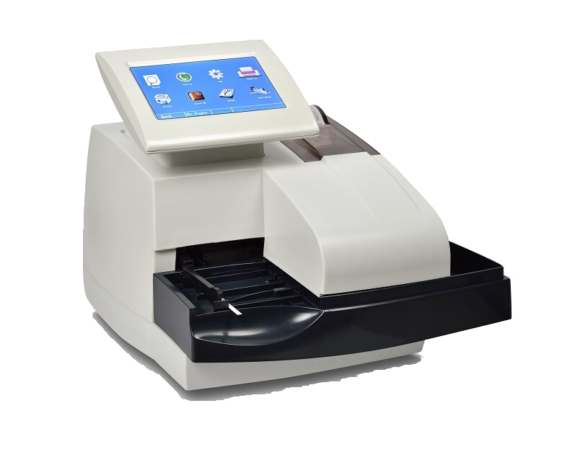 The analyte is immersed in such a substantial quantity of a matrix compound that has been coated on a flat substrate known as a target, which is typically constructed of a conducting metal and has places for multiple distinct samples to be applied. The bombarded spot is quickly burned and vibrational stimulated after a very brief laser pulse.

Get a Quote Now

Contact us below to get a quote for testing services in one business day.

Subscribe us for more information and latest newsletters about Labortary Tests