Time-of-Flight Secondary Ion Mass Spectrometry (ToF-SIMS) is a surface-sensitive approach that employs a pulsed ion beam to eliminate atoms from the sample’s very outermost layer. The particles are extracted from the surface’s atomic monolayers. 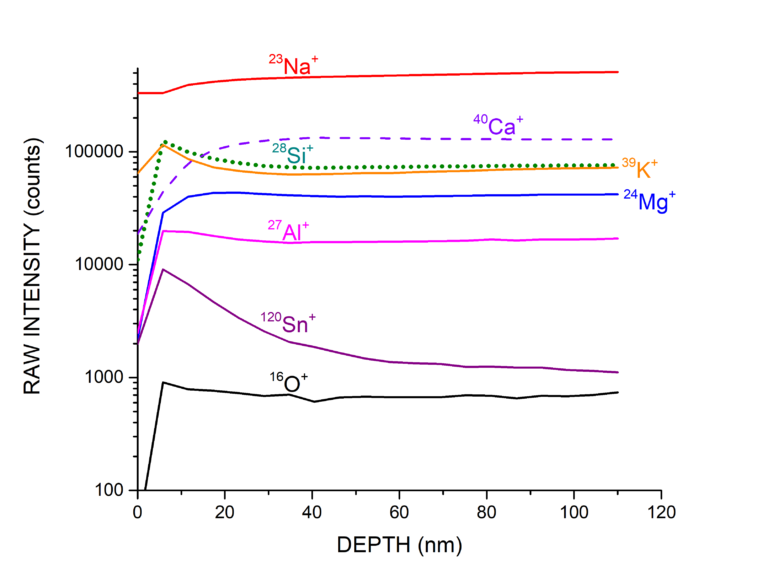 ToF-SIMS ejects chemical species on a surface of a material by using a concentrated, pulsed particle beam. Particles formed closer to the point of contact are more likely to be dissolved ions. Secondary particles produced further away from the point of impact are often molecular compounds, which are components of much bigger organic macromolecules. The particles are then pushed into a flight path that will take them to a sensor. Since the time-of-flight of the particles may be measured on a millisecond timeframe from impact to a detector.

ToF-SIMS is frequently used in material scientific fields to study materials such as polymers, medicines, and semi-conductors. The 3 major ways of collecting information are as follows:

Get a Quote Now

Contact us below to get a quote for testing services in one business day.

Subscribe us for more information and latest newsletters about Labortary Tests